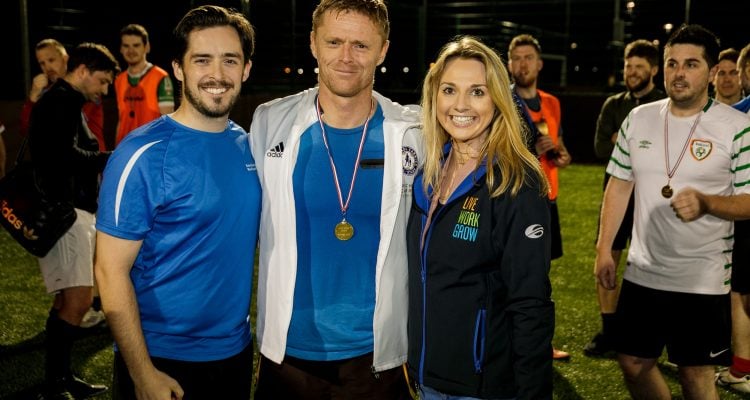 The event was held in the Samuel Beckett Civic Campus at DLR Leisure Ballyogan with 10 teams from Bank of America, Ulster Bank, Hostelworld, Salesforce, LeasePlan, Sage and Mastercard among others.

The wining team was Fiorentina Turner from Hostelworld and the runner-up was Atletico BAML from Bank of America.

€850 was raised on the night along with €150 from the recent tag rugby outing.

The €1,000 raised will be donated to the charities Debra Ireland and Kilimanjaro Direct. 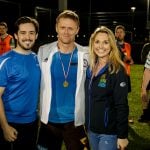 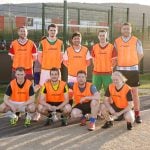 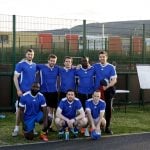 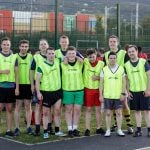 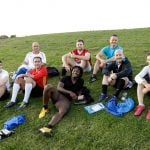 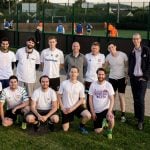 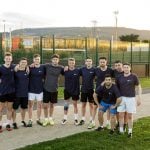 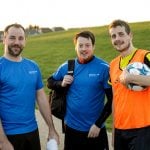 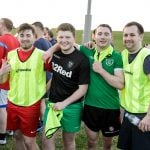 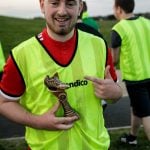 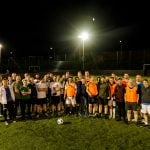 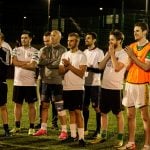 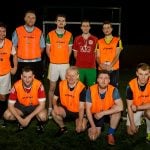 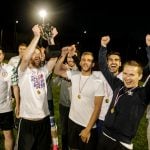 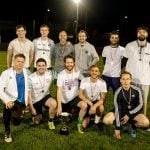 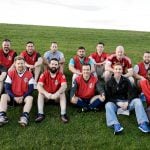